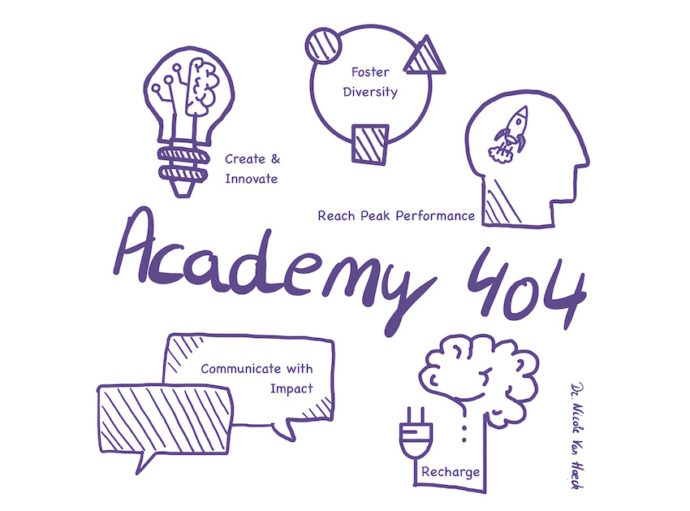 Why are soft skills called “soft”?

According to Wikipedia the term “soft skill” came to life through the US Army, to describe “important job-related skills that involve little or no interaction with machines and whose application on the job is quite generalized.” To which the US Army added the remark “in other words, those job functions about which we know a good deal are hard skills and those about which we know very little are soft skills.”

Today, “hard” skills refer to the mostly technical competencies, while “soft” skills refer to more human-centered skills like communication, social and emotional intelligence. However, these terms are often mistaken for the difference between cognitive and emotional abilities. Thus, overlooking the fact that soft skills need cognitive abilities too.

Are they really soft?

When you don’t master one of these “soft” skills, they can make your life and that of others damn hard. Soft skills are not cuddly at all! Just think about the last time someone lost their temper during a meeting.

By calling them “soft” we discredit their importance, and the effort and difficulty to master them. Even at work they are crucial. Without these skills, you can say goodbye to effective decision-making, teamwork, negotiation, leadership, perseverance, … basically anything that helps you to succeed in today’s economical and industrial environment.

When they are called “soft”, as a teddybear, why would anyone take them seriously and invest their time, energy and money in improving them?

It creates an unconscious bias promoting the status quo and contributing to for example the gender gap or the Peter Principle.  By calling them “soft” skills, they are not valued equally in performance ratings, promotions, etc.   As a result, people are hired or promoted for their specific technical skills, but are not encouraged to improve their skill to communicate effectively with their team, to deal with conflict or failure,… I’m sure you know someone like that.

The time is long due to drop the “soft”. With the help of neuroscience and psychological research we know now a lot about these skills. These skills are now hard data and no longer black boxes. Time to treat them as such!

Any cookies that may not be particularly necessary for the website to function and is used specifically to collect user personal data via analytics, ads, other embedded contents are termed as non-necessary cookies. It is mandatory to procure user consent prior to running these cookies on your website.